History of the brewery 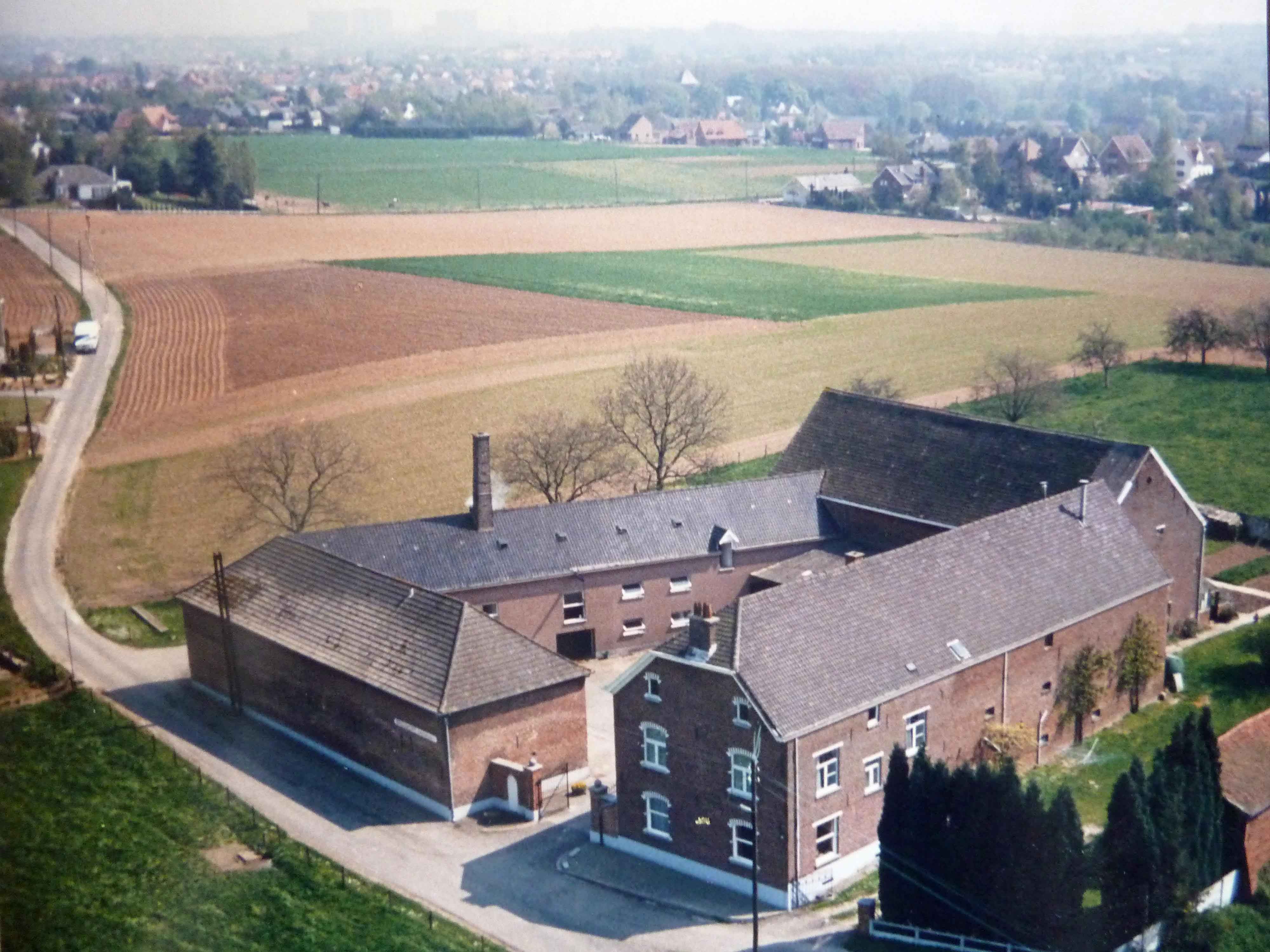 Seven children were born from the marriage of Franciscus-Alexius and his wife. It was the youngest son, Jean-Baptiste (°1888), who succeeded his father in 1930. Jean-Baptiste gradually let the importance of the brewery grow. He also married and had three children.

At his death in 1962, the management of the company was taken over by his only son Louis (°1924). On his turn, Louis became the father of three children. Together with his wife and his two sons, he continued the business.

The old brewery hall, which was transported by horse and cart from Wallonia, is still used today. In addition, a new brewing hall was built in 1990, originating from Bernkastel-Kuez on the Mosel.

After the death of Louis Girardin in 2000, his sons Jan and Paul continued the business. In 2012 Jan died suddenly and since then Paul and his wife Heidi run the farm-brewery together.