Four generations of tradition and authenticity 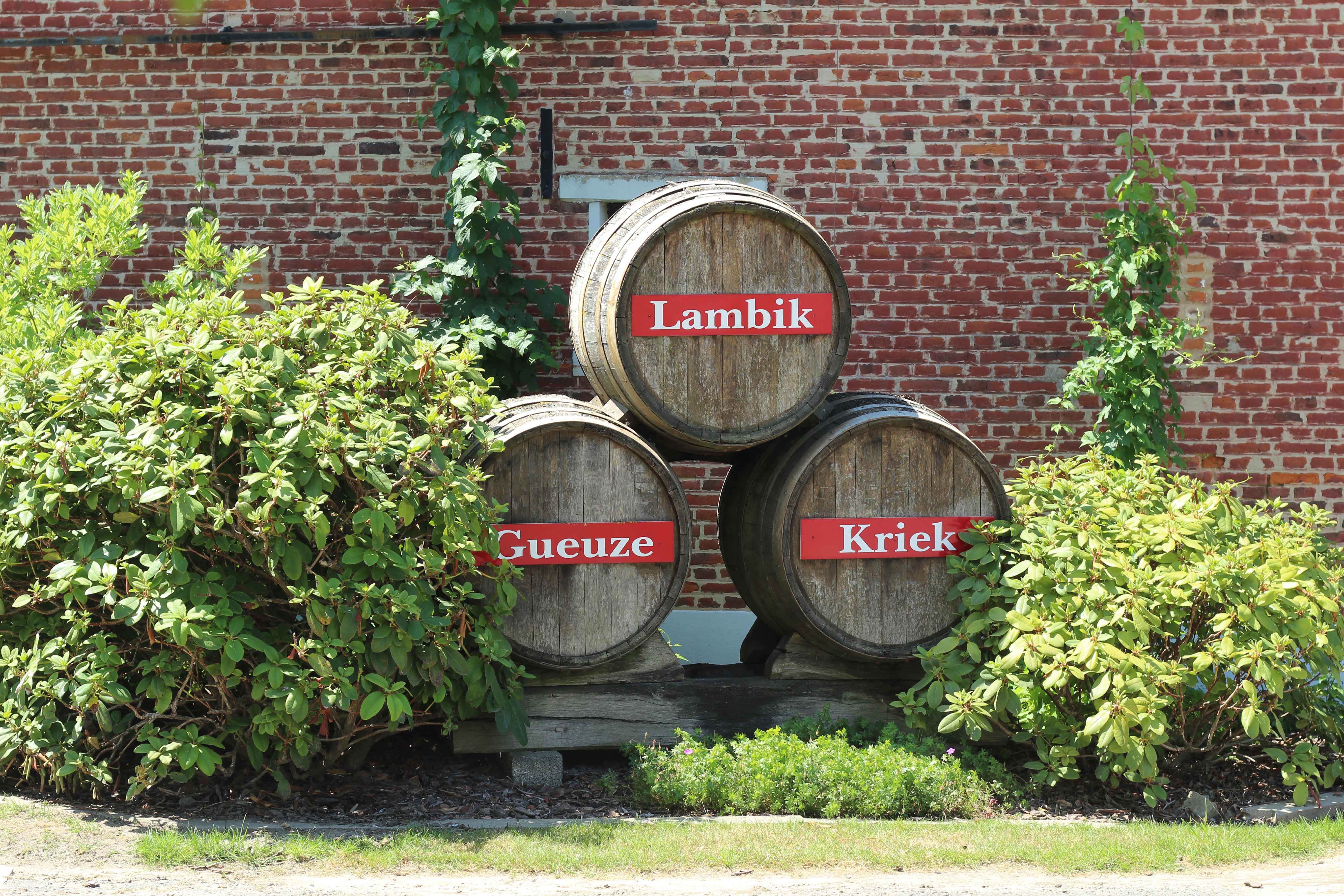 On the border between Groot-Bijgaarden and Sint-Ulriks-Kapelle, there is a farm where agriculture and brewery are still being combined. Until World War II, this was the most normal case in the world in the region called 'Pajottenland'. After the war, people left the agriculture behind and decided to focus on the brewing of lambik. Not on the Lindenberg where the Girardin family keeps the tradition alive for four generations yet.